– Construction of two (02) class modules, a hospital room, a teachers’ room, an office of the director, an infirmary, all equipped and donations of school supplies to schoolchildren and students of Tangbo-Djèvié district in the municipality of Zè with a total cost of Fifty Seven Millions Eight Hundred Three Thousand Two Hundred Sixty Six (57,803,266) Francs CFA IS 116,000 USD on October 05, 2009. 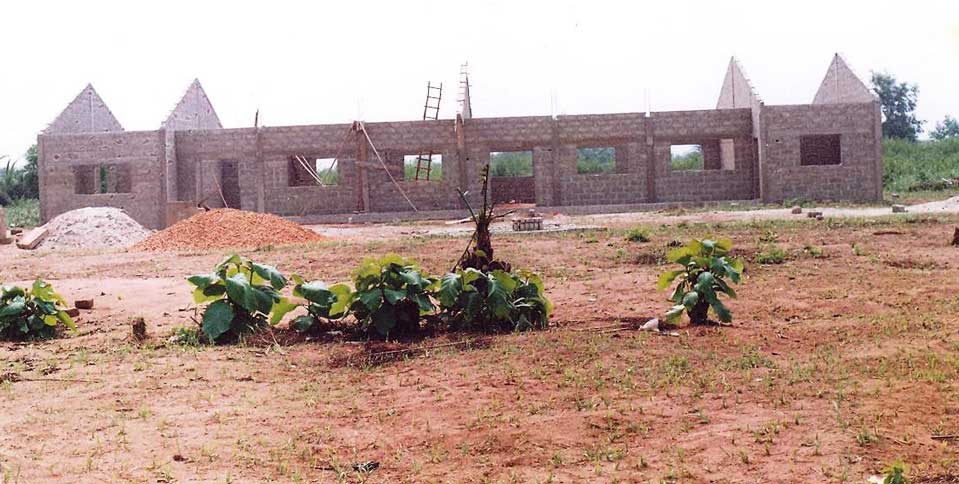 – Donation of food to the poor sisters of the poor of Tokan in the commune of AbomeyCalavi with a total cost of One Million Eight Hundred and forty-one One Thousand Nine Hundred Fifty (1,841,950) Francs CFA is 3700 USD on October 08, 2009. 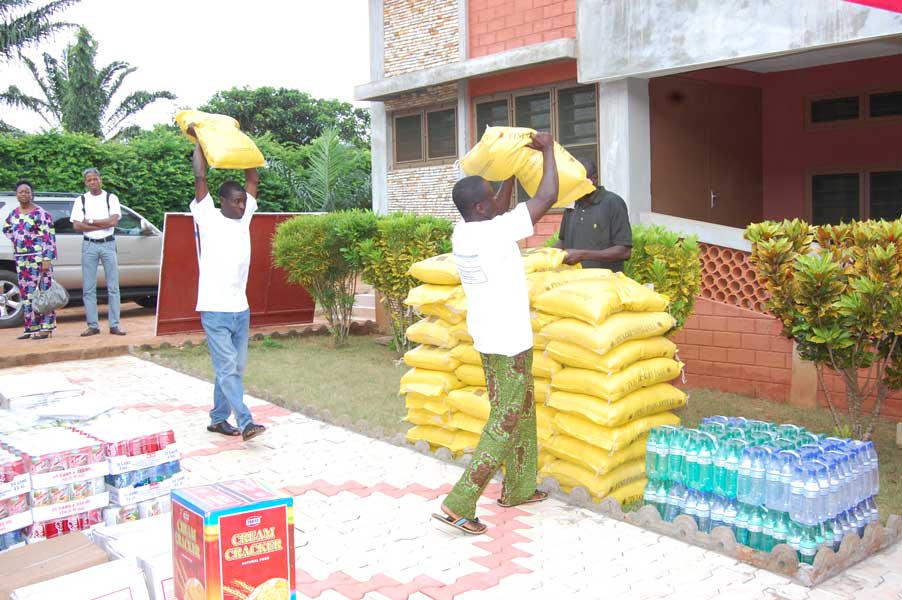 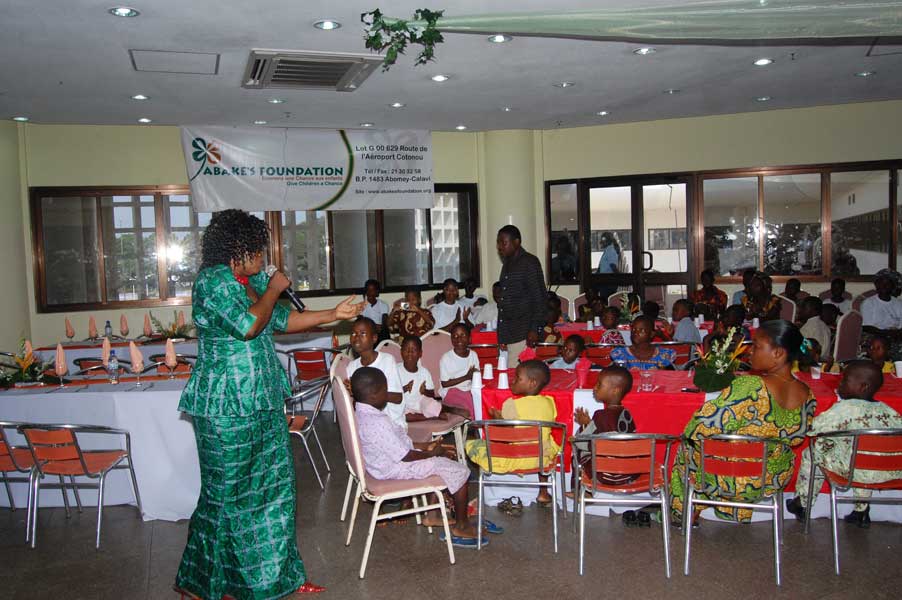 Abake's Foundation is an American foundation that works to help children and people in difficult...

Abake's Foundation, in continuity with its program called EDUCATION FOR...

To mitigate the energy deficit in Benin, Abake's Foundation has...

Numerous studies have demonstrated the positive impact of girls' education...

Our mission is to provide access to loans and insurance...

Change Their World. Change Yours. This changes everything.

Become our partner Or