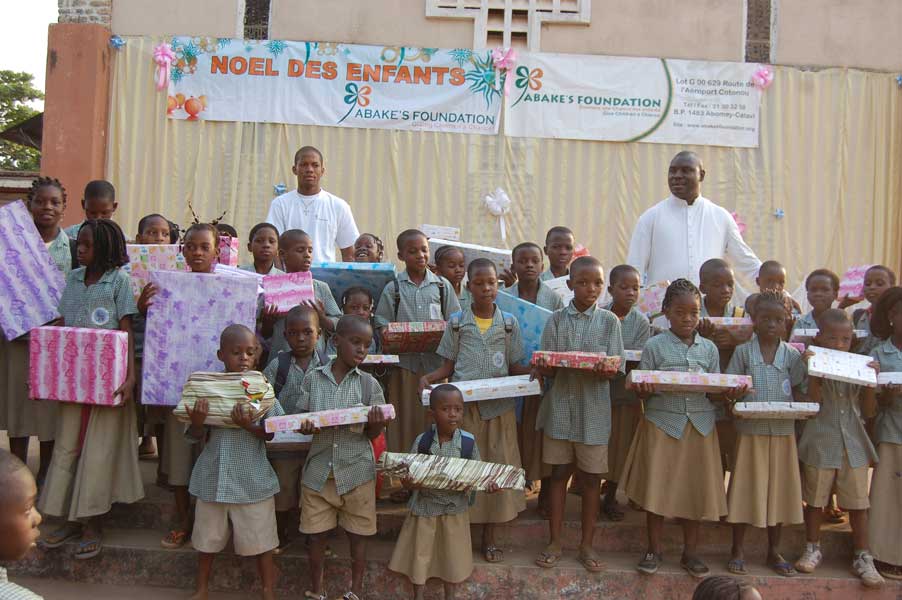 On February 18, 2011, donations of school supplies and prize distributions to the most deserving students in Tangbo-Djèvié in the Commune of Zè at a global cost of Two Million Hundred Sixty Four Thousand (2,164,000) FCFA or $ 4,325.

21 February 2011: dedicates the laying of the foundation stone of the International Polyclinic Abake’s Foundation (PIAF) in the town of Abomey-Calavi that will serve all countries of West Africa. – December 24, 2011: donation of food to Two hundred and fifty (250) Poor women in the municipality of Porto-Novo Dowa at a global cost of eight hundred eighty ten Eight thousand two hundred and fifty (878,250) FCFA or 1.760 USD. 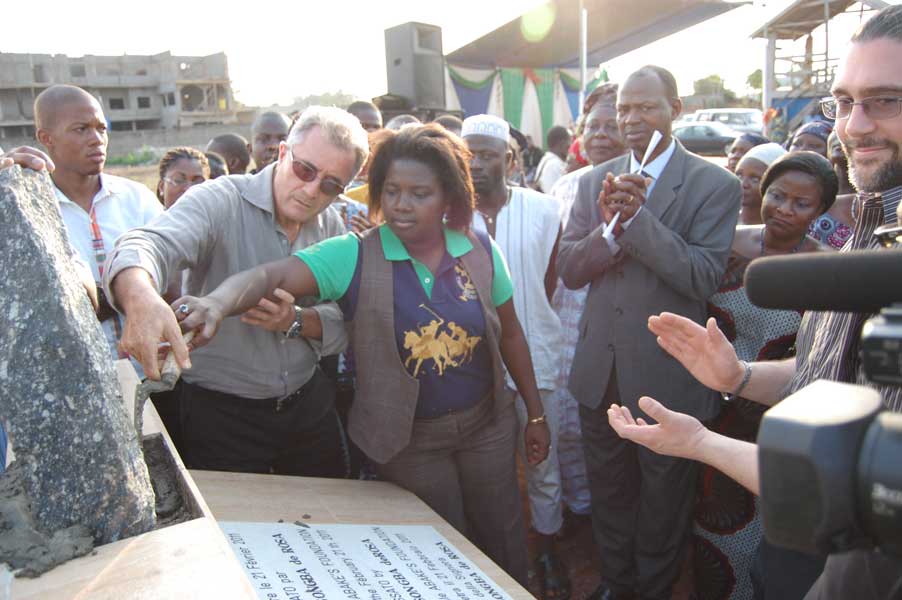 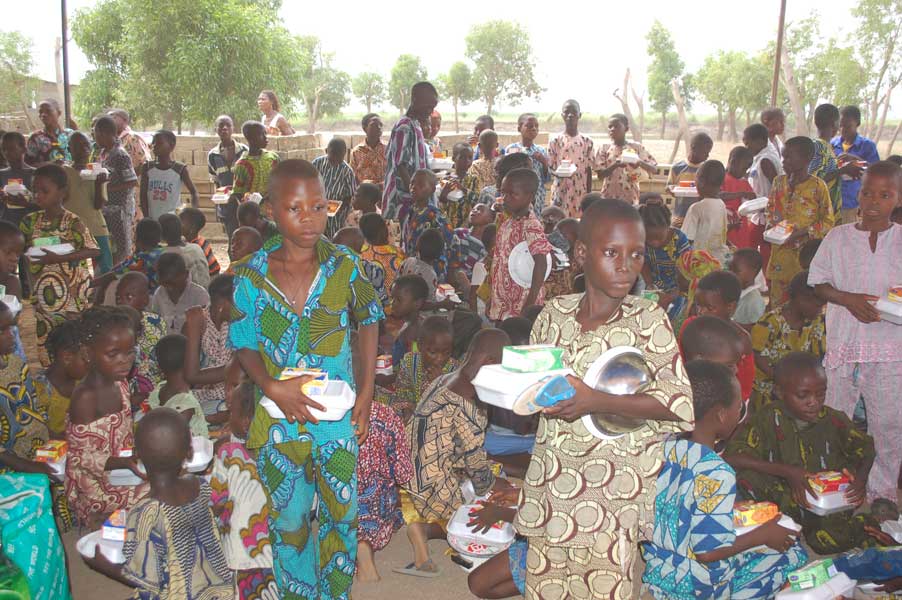 Abake's Foundation is a foundation whose merits are recognized by the Beninese government, the various...

Abake's Foundation, in continuity with its program called EDUCATION FOR...

To mitigate the energy deficit in Benin, Abake's Foundation has...

Numerous studies have demonstrated the positive impact of girls' education...

Our mission is to provide access to loans and insurance...

Change Their World. Change Yours. This changes everything.

Become our partner Or